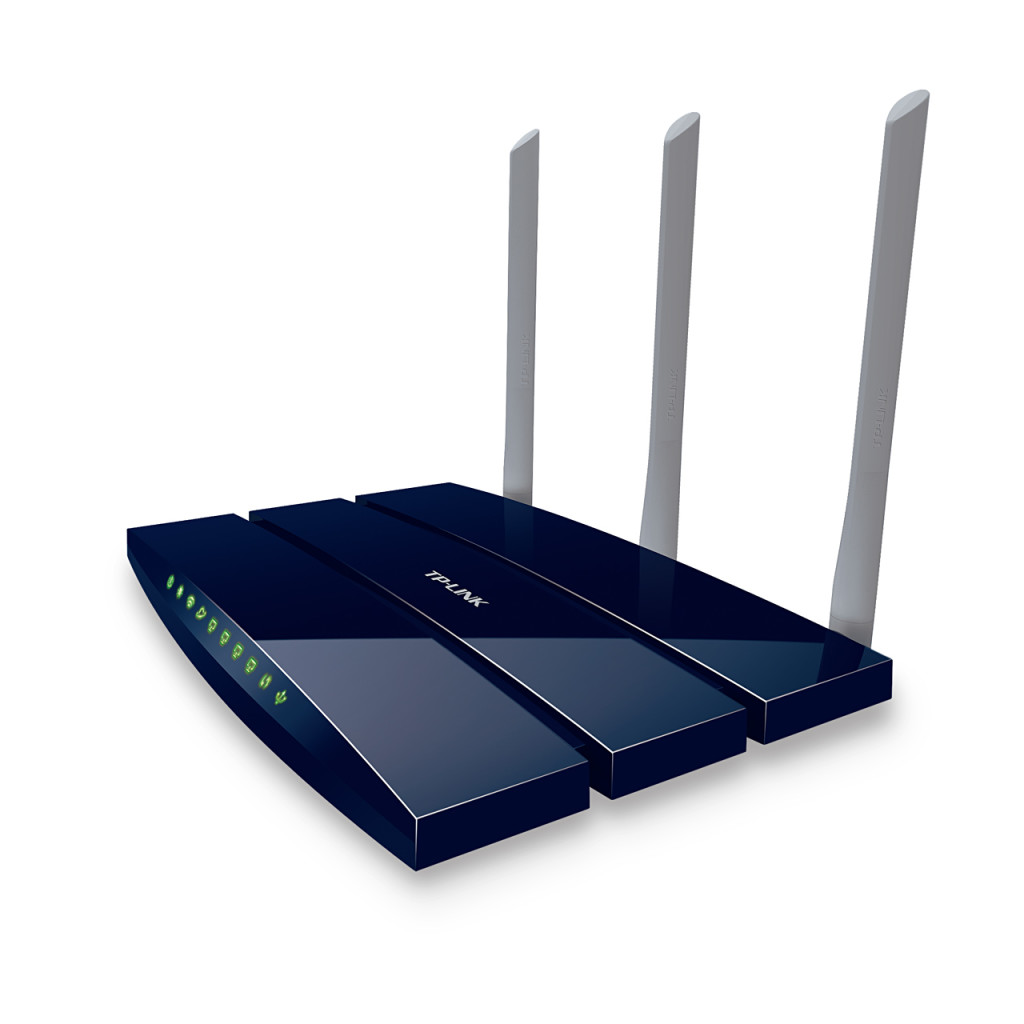 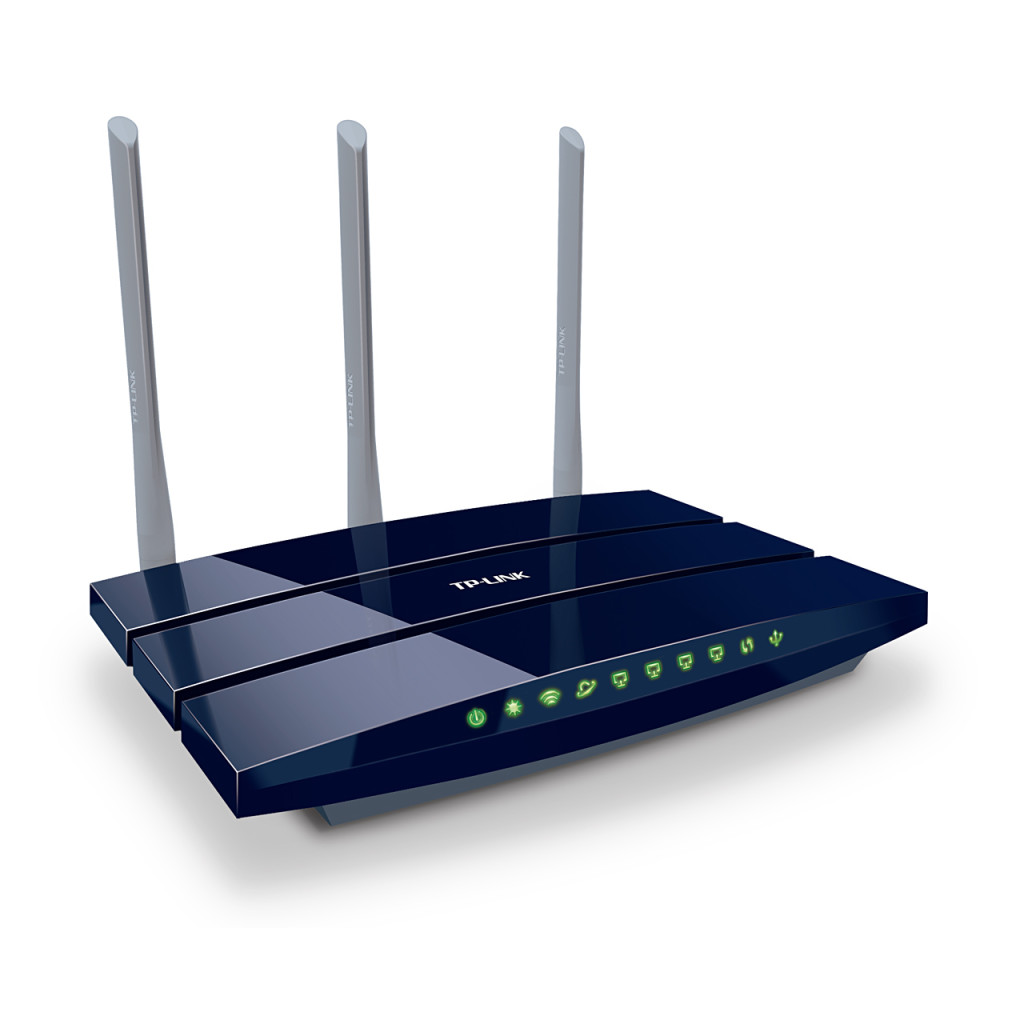 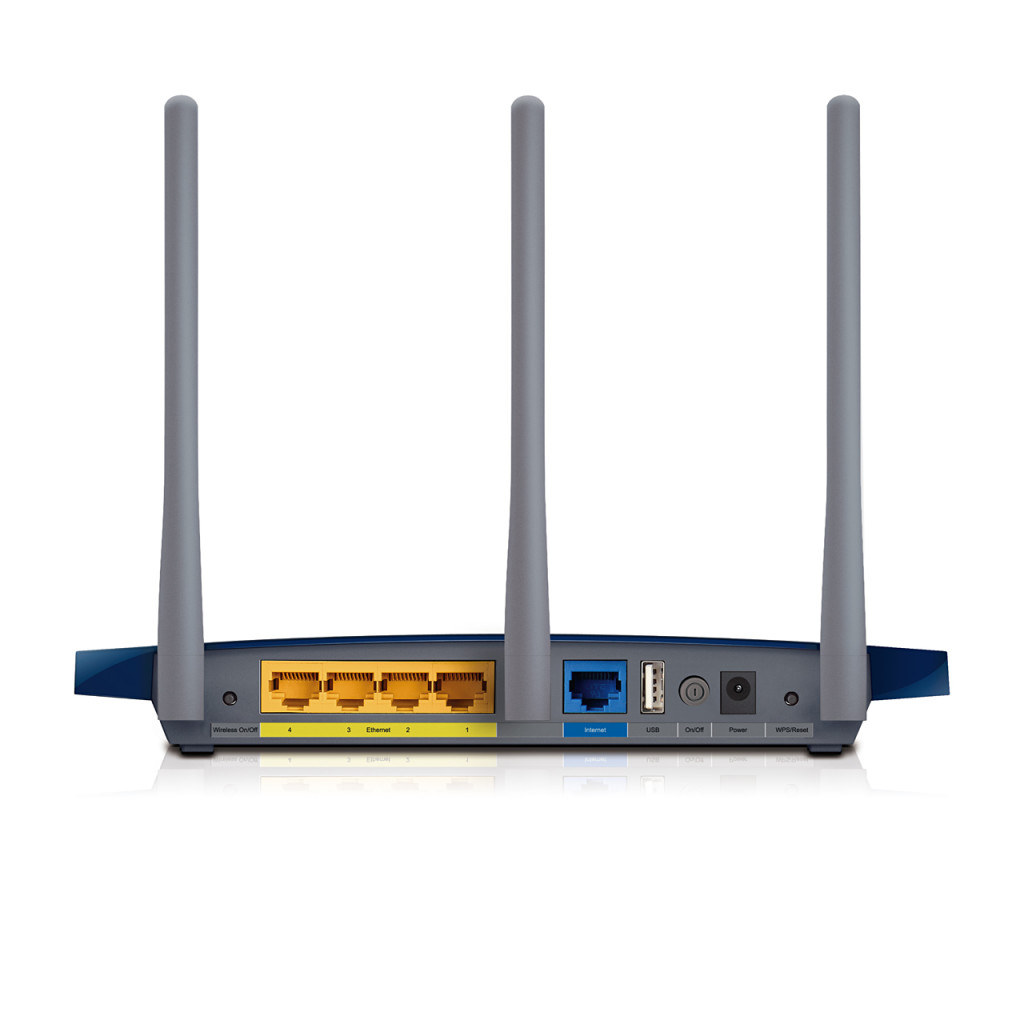 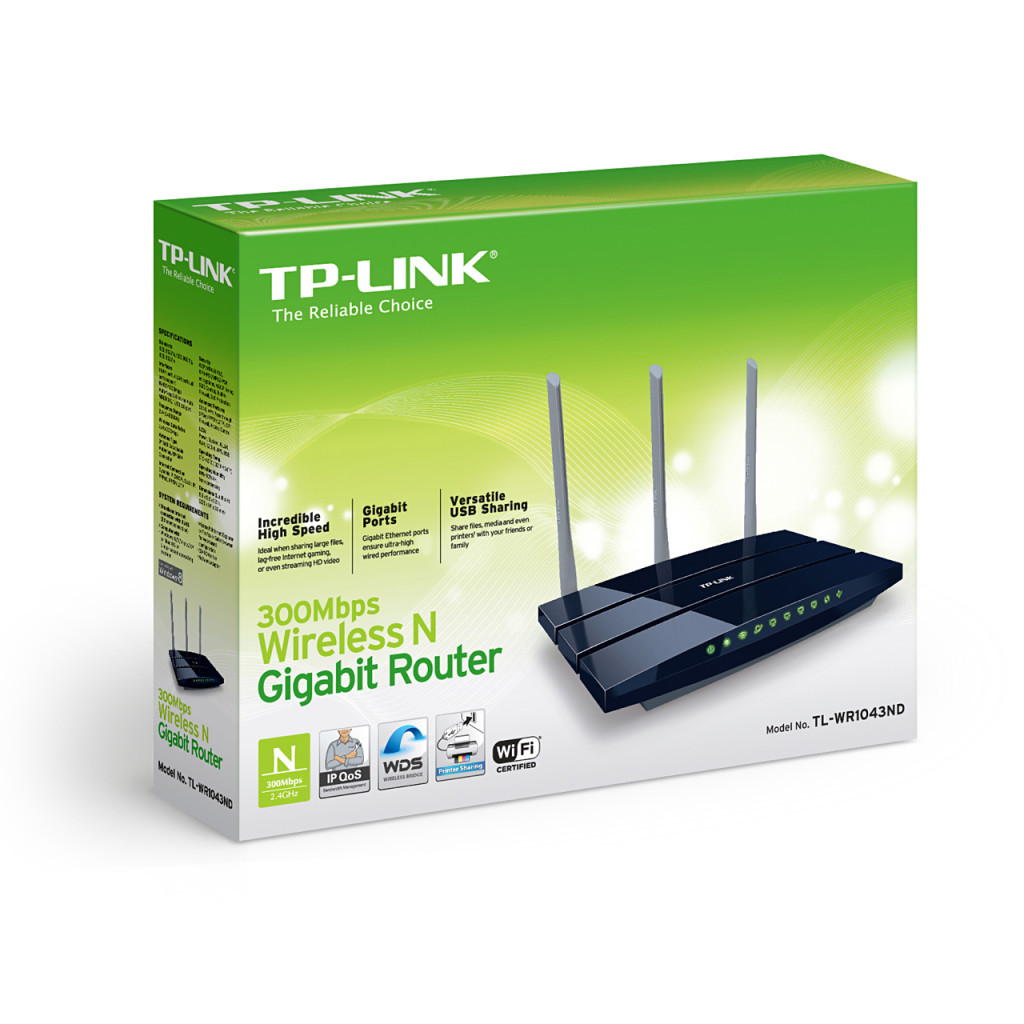 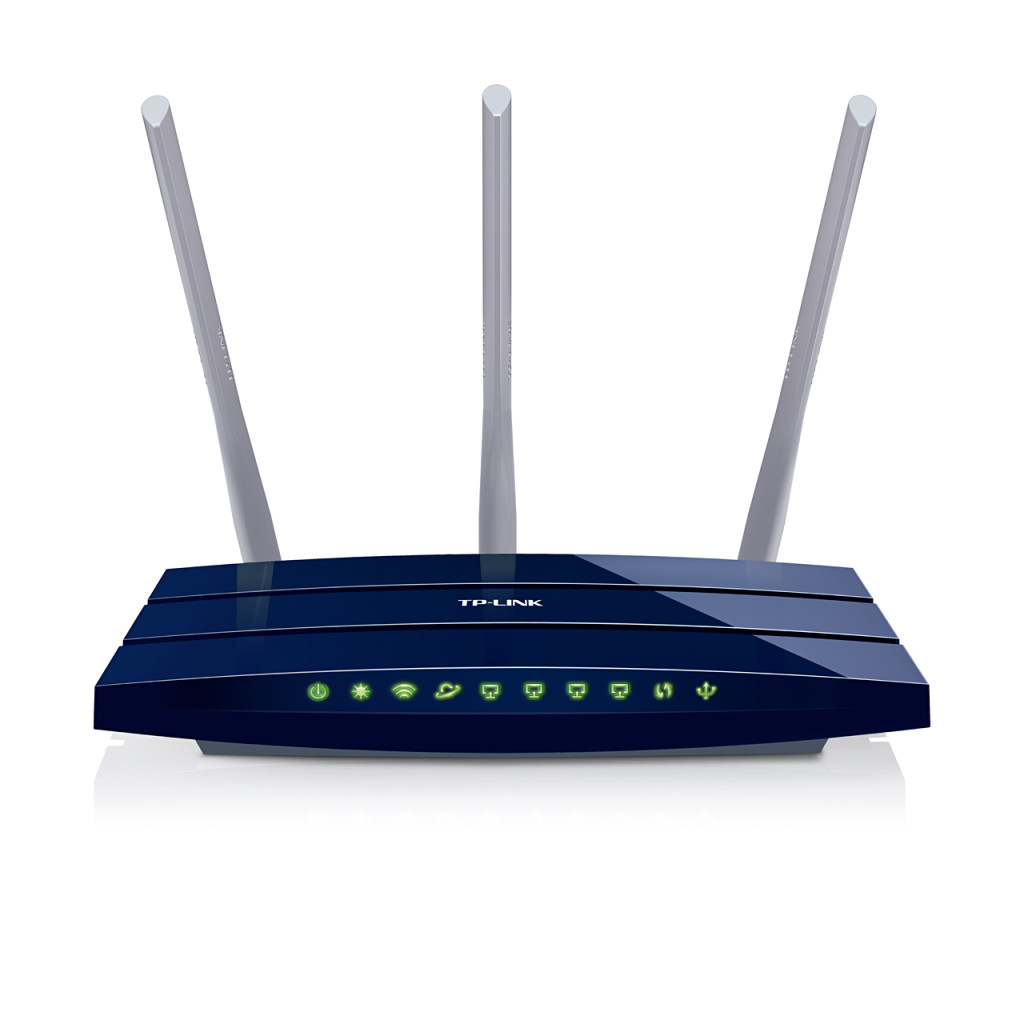 300Mbps Wireless N Gigabit Router TL-WR1043ND is a combined wired/wireless network connection device integrated with internet-sharing router and 4-port switch. It creates wireless network with incredibly high speeds of up to 300Mbps, which ensures that you are free to simultaneously enjoy multiple high-bandwidth consuming and interruption sensitive applications such as streaming HD video, making VoIP calls, sharing large files and playing online games. Specially, it is equipped with a USB storage port on the back of the router for connecting USB storage devices to the network, for convenient resource sharing for everyone on the network.

With built-in Gigabit Ethernet Switch, TL-WR1043ND provides more powerful data processing abilities, which unleashes the full potential of the N-abled freedom, eliminating bottlenecks in transferring speed between megabit wired and 11n wireless connection. Meanwhile, everything they do will be faster and more efficient, thus users are sharing large files such as high definition video in minutes instead of hours.

Complies with the IEEE 802.11n standard, users can create a wireless network and get up to 18X the speed and 6X the range of conventional 11g products. The router has the speed to work smoothly with almost any bandwidth intensive application including VoIP, HD streaming, or online gaming, without the lag. Using its powerful N technology, the router is also able to mitigate data loss over long distances and through obstacles turning your home and even your yard into one big hot - spot.

Once Speed boost mode is enabled in the web management page, you can increase your TL-WR1043ND’s wireless speeds up to 450Mbps. With speeds of up to 450Mbps, you can enjoy HD video streaming and online gaming with an even more fluid experience than 300Mbps.

(1) Sharing a Printer with Multiple ComputersIt is no secret that printers are often difficult to use, simply because a computer often must be connected directly to it in order to print. With the TL-WR1043ND, users need simply connect the USB printer to the USB port on the back of the router and run the USB Printer Controller on PC.(2) Share Files & Media, at Home & AwayTL-WR1043ND allows users to attach a range of USB storage devices directly to the router, making it easy and convenient for users to access their data locally or through the Internet with FTP server functions.

The TL-WR1043ND features Wi-Fi Protected Setup™ (WPS) that allows users to almost instantly setup their security simply by pressing the "WPS" button automatically establishing a WPA2 secure connection, which is more secure compared with WEP encryptions. Not only is this faster than normal security setups but more convenient in that you don’t need to remember a password!

Even novice users can easily setup their networking products. The device comes with a CD with an Easy Setup Assistant that leads you through the setup process step-by-step, and even helps with wireless network settings and security configurations.